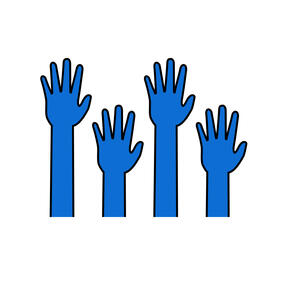 A community organization for young San Franciscans who are dedicated to improving our city!

Check out some of our recent explainers to learn more about our city, our government, and other topics relating to the youth of our city!

Here is the current team at Youth For San Francisco (More to be added soon):

Astrid Utting serves as the General Lead for Youth for San Francisco. She began her involvement in local politics after witnessing how much of an impact local policies and leaders have on San Franciscan’s daily life and the critical role youth can play. She is a junior, executive board member and newsletter writer for Families for San Francisco, and teen columnist for the Noe Valley Voice.

Kimberly Wong is part of the Communications Team at Youth for San Francisco. She helps with the Explainers on the Youth for San Francisco Instagram page. She’s interested in youth activism because she wants to be more involved in her community and learn more about the issues around the city. Kimberly is a Senior in high school.